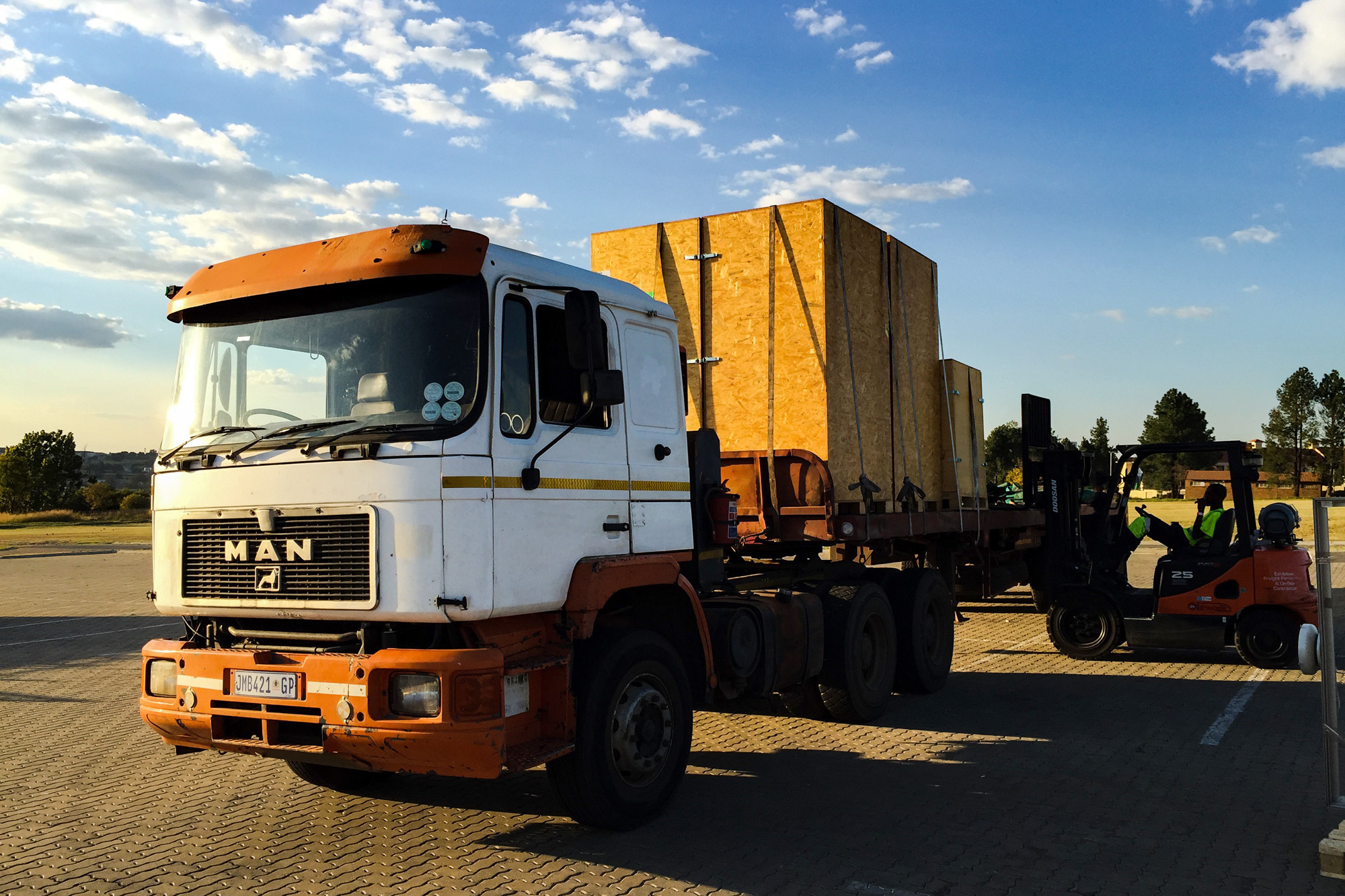 This Time for Africa - A Touch of Adventure

Blaser Jagdwaffen GmbH ranks among the world's top five manufacturers of hunting and sporting rifles, shotguns and accessories. It was the second time the global player took part in Africa's biggest hunting exhibition with the support of MBI.

The HuntEx 2015, which took place in the Gallagher Convention Centre in Johannesburg, saw yet another record attendance. Over 45,500 visitors found their way to Midrand during the four exhibition days, and the number of exhibitors rose to over 360.

Small yet all the more exciting was Blaser's performance in South Africa, guided by the motto “A touch of adventure”.

Along with other L&O Group brands such as Mauser, Rigby and Minox, the leading rifle and shotgun manufacturer managed to increase its level of awareness and boost sales with exclusive exhibits. Being under the same roof as A-Tec companies (silencers) and Norma (ammunition), the L&O Group South Africa Ltd was able to introduce numerous visitors to its modern and open design trade show booth.

MBI welcomed the task for a third time, and designed and constructed the exhibition booth on-site. Together with the L&O Group SA team, MBI successfully mastered the logistics as well as the extraordinary construction challenges. Dismantling the booth went smoothly thanks to Bernd Straubinger, our experienced specialist on international projects.